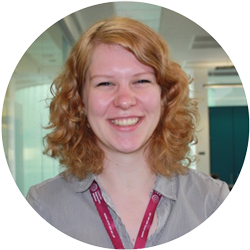 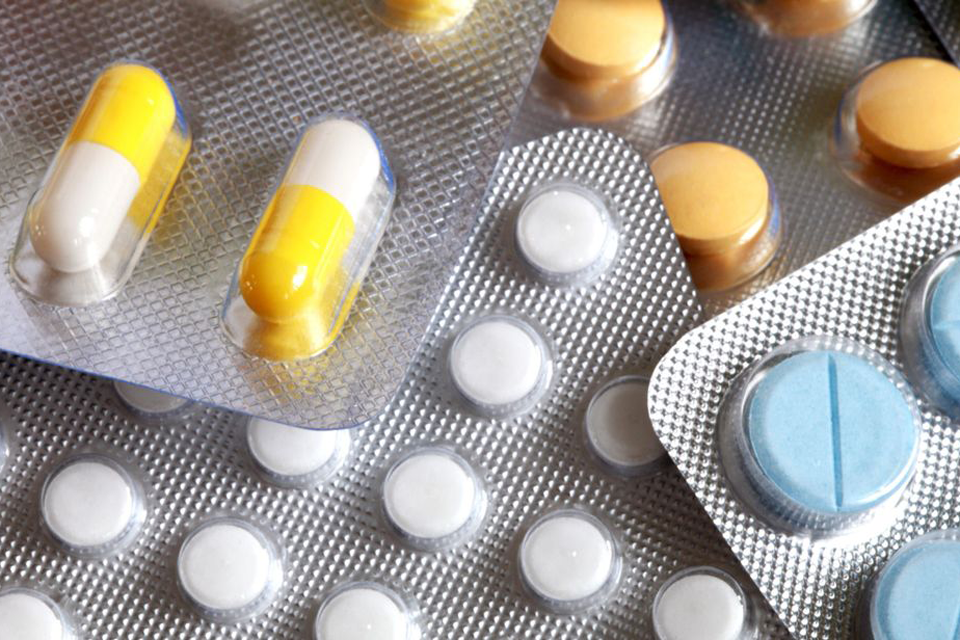 Combining antibiotics has just been shown to be a surprisingly effective way of overturning drug resistance, despite the long-held view that mixing multiple antibiotics isn’t effective.

In 10 seconds? A study of over 18,000 combinations has revealed that a mix of 4 or 5 antibiotics can deliver a much stronger punch against bacteria than previously thought. This news is key to stemming antibiotic resistance. (Read the science)

What’s the discovery? Researchers found that mixing 4 or 5 antibiotics into specific ‘drug cocktails’ worked much better against infections than expected. This was the case for around 8,000 combinations, although a similar number of ‘cocktails’ underperformed. (Check out the paper on Sparrho)

How did they discover this? They tested over 18,000 antibiotic combinations against E. colibacteria with various dosages of each drug. The team built on their earlier discovery that cocktails of 3 antibiotics could break down drug resistance in bacteria, even when individual drugs were ineffective. (Read more)

That sounds like magic? It’s indeed a kind of ‘magic’! In order to check the thousands of variants, those brainy biologists developed a piece of software called ‘mathematical analysis for general interactions of components’, or MAGIC. They’ve also shared MAGIC with other researchers, as the software can also be used to test drug combinations against other diseases and can even be applied in fields like economics and sociology.

Wow, I’m more curious about drug combinations now… How do they work? They are like different weapons unleashed on the same target. Some drugs bombard and break down bacterial cell walls, while others ‘go in’ like a crack team and attack the nucleus. By using a wider arsenal, scientists can increase the chances of defeating infections. (Find out more)

But you said many mixes didn’t work – is this really a breakthrough? Yes, as the ones that do work are welcome new weapons against bacteria, viruses and fungi. We’re facing a situation where disease-causing bacteria are becoming resistant to single antibiotics. Doctors and governments are increasingly worried about an ‘antibiotic apocalypse’, where available drugs wouldn’t be able to kill off infections that are easy to treat right now. (Read my pinboard on antibiotic resistance)

What else is there in our anti-drug resistance arsenal? Apart from perfecting antibiotics, researchers have started targeting the armour of resistant ‘superbugs’, like K. pneumoniae and E. coli. They have homed in on genes that let the bugs survive antibiotic hits, and found that by switching them off, some stubborn superbugs became vulnerable again to antibiotics!

And when will patients benefit from all of this? The drug-combination experiment was conducted in the lab, so we are still awaiting human trials that can pave the way to new drug therapies. The same is the case with targeting the superbugs’ protective genes, which could lead to new ‘helper drugs’ to enhance the effectiveness of existing antibiotics.

Superbugs in the spotlight

‘Superbugs’ are notoriously resistant infections that people can pick up in hospitals. Post-surgery cancer patients or people undergoing chemotherapy can be particularly vulnerable to them.

Researchers warned that without a solution, by 2050 antibiotic resistance could jump to the number one cause of death from illness, overtaking cancer and killing 10 million people each year.

K. pneumoniae, one of the superbugs mentioned above, strikes down hospital patients with pneumonia or bloodstream infections. It’s highly resistant to antibiotics, which now don’t work in around 50% of patients. E. coli is similarly resistant in half of all cases, and causes urinary tract infections.

(Psst, Karolina distilled 11 research papers to save you 744.1 min)