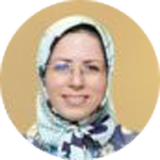 Wanna be heard? Speak into the right ear

Listening involves not only hearing the message, but also processing it. Audiology researchers discovered that in noisy places, turning your right ear towards the speaker is a good tactic to stay in the conversation.

In 10 seconds? Scientists found that if we listen with our right ears, our brains are put under less strain and we can recall more. These results will help to develop better hearing aids. (Read the science behind how we hear) 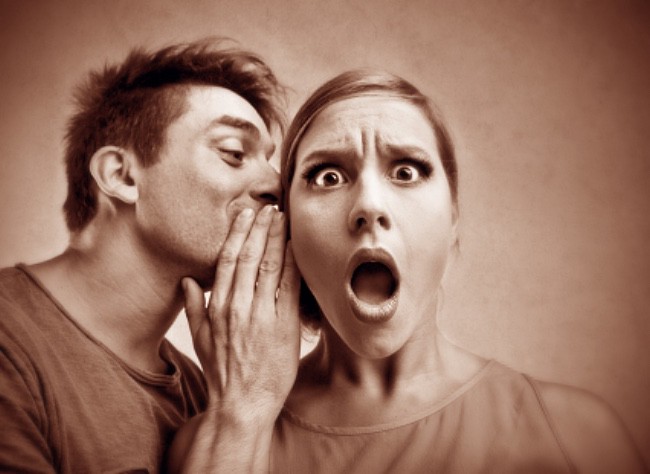 How did they discover it? Scientists conducted a test to play different sounds into the left and right ears. The subject were asked to repeat the numbers they heard. The results showed that numbers heard through the right ear were easier to recall – suggesting that less strain was put on the brain to process that information. (Read more here)

Come again? Haven’t I heard something similar before? You might have! Earlier research on 3000 American babies established that children relied much more on their right ear for comprehension, but the belief was that the difference disappeared in adulthood. The new research however suggests, that right-ear listening is important for adults as well.

How did they differentiate from children's hearing? Researchers had a suspicion that conventional tests did not factor in the ability of the adult auditory system to process more information: the tests were not challenging enough to reveal the left-right difference in adults. When they ran the harder, revised tests, they found that the right-ear advantage was as prominent in adults as in children. (Read the details)

Apart from hearing things in mono, is it bad to have one functioning ear? Sadly, yes. For example, when chatting in a busy restaurant, our brain uses the small time difference between the sound of the words entering your right and left ears to pick out the conversation above the background noise. Ear disease can lead to the loss of this ability.

And how about getting older? Indeed, age-related hearing loss affects the ability to pick out speech in noisy places. Recent research also shows that it is a major risk factor for Alzheimer’s disease, as it puts greater strain on the brain when interpreting sound. Understanding the science will lead to better hearing aids and will keep grandma in the loop at noisy family events.

How pulses of light could be used in new hearing aids

The team was asked to submit to rigorous scientific testing a new product that uses a light tip to convert sound into light pulses, projected onto a lens resting on the eardrum of the user.

The tech is a revolution in hearing aids as it broadcasts a richer sound, better amplifying both lower and higher pitches than current devices.

Psst, Parvaneh distilled 16 research papers to save you 689.5 minutes.