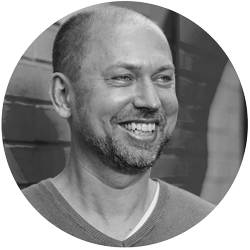 These compounds can give you extra years of life 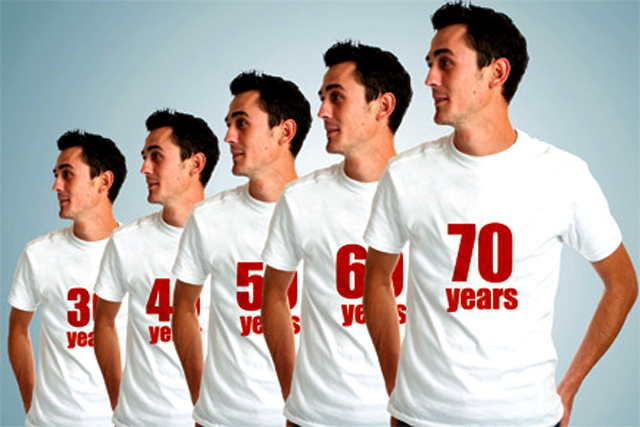 Scientists have discovered a way to significantly slow down the ageing process and even restore health in ageing bodies, opening up the possibility of extending people's lives in old age.

In 10 seconds? Researchers targeting aged and damaged cells have managed to extend the lives and boost the health of old lab mice, which is a significant step in slowing down the ageing process. (Read the science)

Wow, how did they do it? Using a compound that naturally occurs in strawberries, apples and other fruit, scientists have reduced ageing-related cells in lab mice. These damaged and old cells multiply as we age and make us vulnerable to inflammation and diseases. But this compound fisetin managed to rejuvenate lab mice and boost their lifespans! (Read the paper)

What's wrong with these 'old' cells? They're called senescent cells as they're unable to multiply. As a defence against the formation of tumours, these cells stop replication damaged DNA, and also trigger inflammation to get the immune system flush them out. A young person's body is good at this, but an older one is not so, meaning that their old cells build up, cause inflammation on a continual basis, and age-related diseases start appearing. (Read more)

So, how did researchers reduce their numbers?The team fed small doses of fisetin to lab mice for five days and saw a 25-50% reduction of senescent cells in various organs. The animals' health improved and they lived longer than expected. These results are significant, because for the first time, scientists have showed that even towards the end of life, this kind of intervention can be beneficial. (More on fisetin)

So just eat fruit and live long? Well, an apple a day might keep the doctor away. But fruit alone won't keep you fresh as a daisy. Another team also has managed to slow down the process – this time using human cells in a lab. They probed why old cells lost the ability to tell genes what various tasks they want them to perform to support them. (More about this study)

And I guess there's a way to bring back this ability? Seems so! The team delivered a molecule that releases small amounts of hydrogen sulphite – which is naturally present in our bodies –into senescent cells. The treatment also appeared to stop ageing and age-related changes in the kidneys of test animals. (Read more)

So, are we going to live forever? Haha, I didn’t say that, did I? What we will be able to do is to treat a host of diseases in the future. Researchers working with both approaches hope to develop methods, which will help us target multiple age-related diseases at the same time, and possibly add a few more years to our lives.

Fisetin is a bioflavonoid compound that determines the colour of many fruits and vegetables, like apples, strawberries, onions and the Asian fruit, persimmon.

It's now being studied for its memory-enhancing capabilities, but also for its ability to fight inflammation and its antioxidant and antidepressant effects.

In particular, it's the most efficient flavonoid that boosts the growth of new brain cells and was shown to protect the brain after a stroke in animal studies.

With regards to its anti-ageing effect, some researchers have suggested combining it with other flavonoids in order to achieve even better results against senescent cells.