The odd way parasite behind a sneaky disease copies its DNA 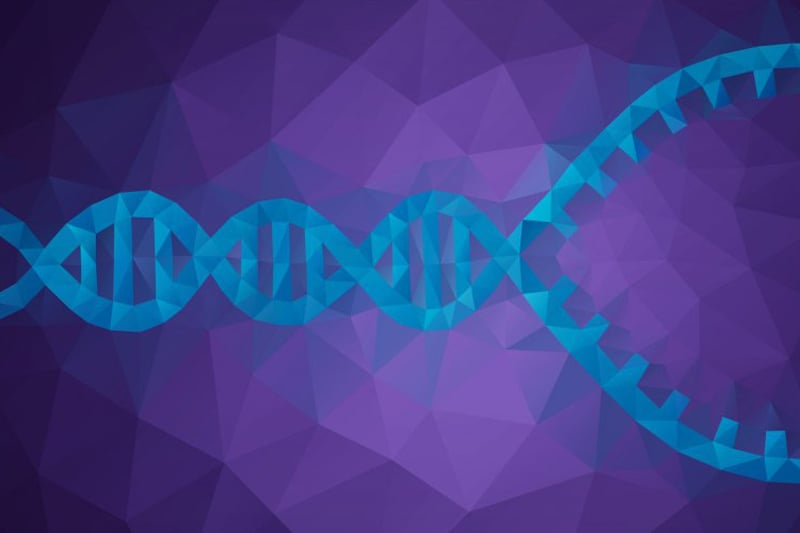 Scientists are at a conundrum: no-one is sure how Leishmania parasites replicate their genome. But it’s clear they do it differently from other organisms. The news can hold clues to break down their drug resistance.

In 10 seconds? Leishmania parasites that cause mild to lethal forms of a disease have been causing a stir in researcher circles. Scientists have come to seemingly opposing results about how Leismania replicate their DNA. (Read the science)

So, what's the fuss about? Leishmania is a eukaryotic organism, like us, humans. But their genetic material is structured very differently from other eukaryotes and is very prone to (sometimes drastic) changes. So, scientists have been wondering how Leishmania duplicate their eccentric genome which is essential for replacing dead cells and thus the survival of the organism. Studies have come up with contradictory results on how the parasite's DNA gets copied in this process.

Really? What were those results? Well, in an initial analysis researchers found that for each of the parasite's chromosomes (the neatly packaged DNA molecule in the nucleus of a cell), DNA replication begins at only one site. Why is this a problem? Because scientists know that only one such 'origin' would not be enough to get larger chromosomes copied faithfully. To add to scientists' bafflement, later studies came up with over 5000 starting points for the same copy process. (Read more)

So, what, we’re stuck? No, we're not! My team is looking at the mysterious way of how Leshinmania makes copies of its DNA.  And it is certainly odd. I'm generating Leishmania parasites that lack factors necessary for certain stages of genome duplication to see, how they circumvent this. In the process, we are using various techniques to pinpoint the sites in the Leishmania genome where the DNA duplication begins. (Find out more)

And where are we in understanding this mystery? The findings challenge the dogma because, in eukaryotes, DNA replication kicks off from multiple sites, (to ensure a full and exact copy of larger chromosomes). The hypothesis now is that the initial and later studies are right and researchers have detected two, slightly different ways DNA replication begins in Leishmania. One is "canonical" or orderly, the other begins at random sites, but both ensure that the whole genome is copied. (Read more)

And what can we expect in the future? All this suggests, there is more to the process of DNA replication, i.e. cell multiplication in eukaryotes than previously was known. The hope is that our studies into how Leishmania parasites duplicate their ever-changing genome will help us understand the origins of its drug resistance and identify potential drug targets against it. Additionally, studies of organisms such as Leishmania will enrich our understanding of how DNA replication takes place in eukaryotes (a fault in which can lead to cancer) and how this tightly regulated process evolved. (More on studies into Leishmania gene functions)

Why do we need to learn more about Leishmania?

Leishmaniasis, the disease is caused by the bite of an infected sandfly, sometimes years after being bitten. It has three forms, the most common being cutaneous, that causes ulcers on the skin.

Mucocutaneous is a more rare form that can destroy the mucous membranes and attacks the nose, mouth or throat. The worst variant is kala azar, that damages internal organs, like the liver or spleen, but also the bone marrow and the immune system. It needs treatment as otherwise it can almost always turn lethal.

People living in parts of the Americas, Africa, Central Asia, The Middle East and the Mediterranean are more at risk of developing a cutaneous case, while in India, Brazil and East Africa visceral cases are more prevalent. Risk is increased due to poverty, hygiene and environmental factors.

Mucocutaneous and visceral leishmaniasis always need treatment and currently, there is no vaccine. The only way of prevention is to avoid situations where one can be bitten by sand flies.