Scientists building on earlier research into stem cells have managed to halt multiple sclerosis (MS) in a clinical trial, but the treatment is not suitable for patients with an advanced stage of the disease. 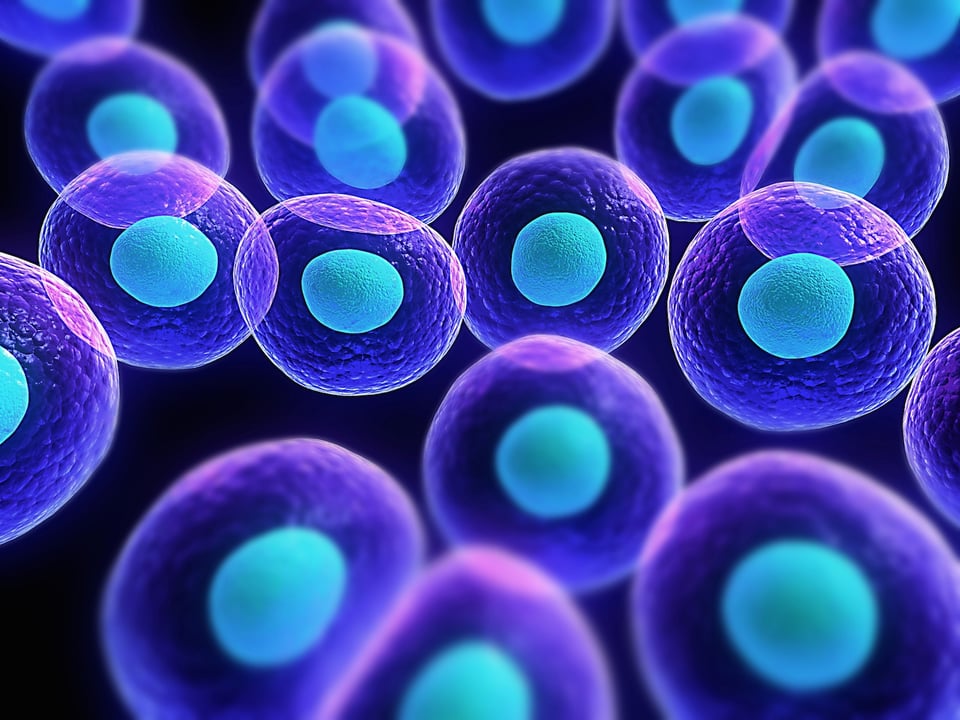 In 10 seconds? A large trial involving MS patients found that stem cell therapy was stopping relapses and disease progress in almost all participants – the best result yet in any MS-related trial – and the benefits lasted up to 3 years. (See the science)

What happened? Researchers tested whether wiping out a patient’s immune system and rebuilding it with stem cells could stop and reverse MS – which is what happened for most of the patients in the treatment group. Of the 52 study participants given the ‘stem cell reboot’, only one of them relapsed a year later. (Read the preliminary results here)

So, the problem went away? Seems so! One year after the treatment almost everyone was symptom-free. Three years later still, 94% of the group was still relapse-free. To compare, in the control group, 60% of people suffered an MS relapse in same period. (More on cell-based MS treatments)

And how did the patients feel? The trial – and similar treatments elsewhere – were cathartic for many. One patient described receiving the stem cells as a ‘rebirth’; another left behind her wheelchair, started a family and referred to her symptoms as a ‘bad dream’.

Is this treatment too good to be true? The results of this trial were unveiled at a conference this week and the scientific community is now waiting to review and confirm the research data. As to the risk, a small number of patients died from infections that pounced after the initial chemotherapy weakened their immune system. Additionally, the treatment is not applicable for secondary-progressive MS patients, whose neural damage is too far advanced, but offers hope to many others.


Although media reports refer to the successful trial as a ‘game changer’, patients pay a heavy price (and not just financially) for the treatment.

Patients initially stay in hospital for a few weeks to strengthen their immune system and stay safe from infections. Following this, they have to recuperate at home for months.

Many patients complain of sleeplessness, swellings, migraines and pain in the limbs, during their gradual recovery.