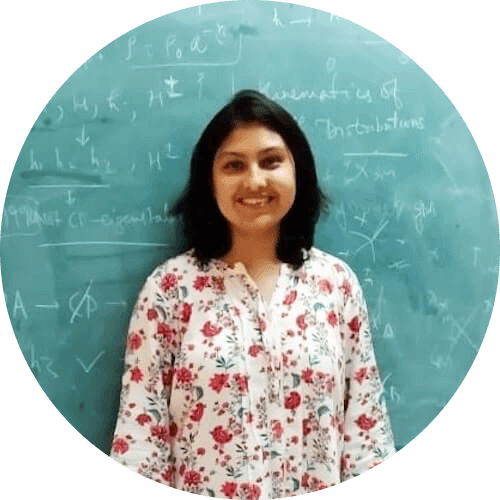 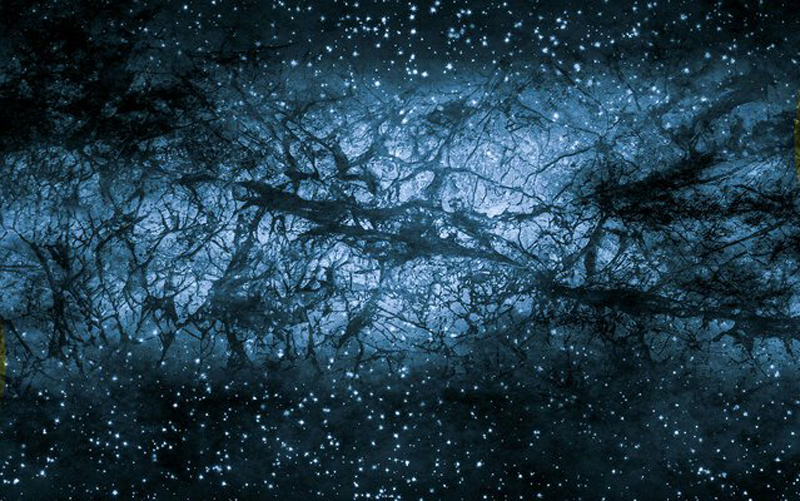 Did you know? Dark matter makes up about a quarter of the universe and holds it together. Yet, so far we have only been able to find indirect evidence of its existence. Recent research suggests a novel way to detect it.

In 10 seconds? Scientists are proposing a new theory of "dark electromagnetism" to explain and detect dark matter, that could offer answers about what is the Universe made of and how it works. (Read the science)

Sorry, I'm in the dark here...  You are not alone! We know dark matter is there because it tops up the gravitational pull of stars and planets. Without it, stars in galaxies would not move together in a cluster. We've also learned that all the visible matter that has ever been observed with our instruments, adds up to only five per cent of our universe. Dark matter accounts for 27 per cent. It is an invisible substance that doesn't emit, absorb or reflect light, responds only to gravity and has proved extremely difficult to detect. (Read More)

What about the remaining 68 per cent our universe? The rest is made up of dark energy which behaves like a fluid with negative pressure. We have learned that it's responsible for the expansion of the universe. How? According to Einstein, gravity can be repulsive, and the 'pulling away' force of dark energy can be stronger than the 'pulling-in' gravity of visible matter. (Read more)

So why is the new research exciting? Well, because we might have a better method to detect dark matter. Researchers are proposing an interesting new approach. According to the leading current theory, dark matter could be made of 'weakly interactive massive particles' or WIMPs. The new paper proposes something else, the theory of 'dark electromagnetism' that is linked to the so-called Aharonov-Bohm effect. (Read more)

Aha, the Aharonov-Bohm effect. What is it? Ok, first things first. Dark matter and its particles are believed to be constantly around us. This new model, based on quantum theory proposes the existence of dark photons and dark magnetic monopoles as its particles, with the latter behaving like one-ended magnets. Electrons from matter in 'our world' and these particles pass by each other. Electrons can be described as waves in quantum theory and when they pass near a magnetic field, including a monopole the phase of the wave will slightly change. This is the Aharonov-Bohm effect. (Read more)

OK and this minuscule change will help us detect dark matter? I hear you, but the same thing happened with gravitational waves. Initially, the tech wasn't good enough to pick them up, yet after it happened, the researchers behind it were awarded the Nobel-prize! Here, the idea is that dark monopoles can be found through their interactions with electrons. Although we haven't got the fine equipment needed for it yet, the Aharonov-Bohm effect has already been observed using electron microscopes, so electron beams are already available for the research. (Read about a proposed new kind of detector)

How Einstein’s ‘biggest blunder’ turned out to be right

In 1917, Albert Einstein inserted the cosmological constant into his theory of general relativity to force the equations to predict a static universe in keeping with physicists' thinking at that time.

But when it became clear that the universe wasn't actually static, but was expanding, Einstein discarded the constant as an unnecessary fudge factor, calling it the "biggest blunder" of his life.

The story took an unexpected turn in 1998, and the cosmological constant made a dramatic return. This was because scientists discovered that the expansion of the cosmos was accelerating and it was linked to dark energy.

What Einstein called his worst mistake, is now being used by scientists to explain the universe.

(Psst, Indrani distilled 9 research papers to save you 816.4 min)