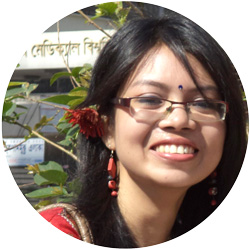 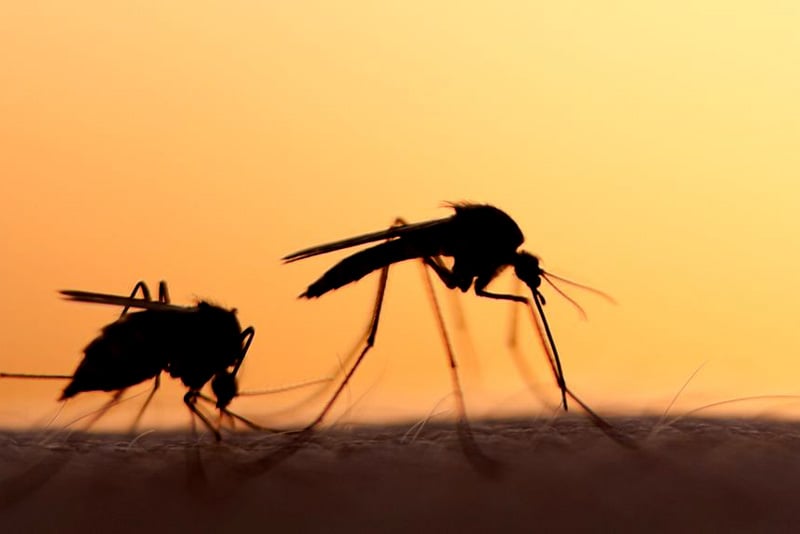 In a double first, a vaccine targeting a human parasitic disease - the notorious malaria - has just been rolled out and will be given to hundreds of thousands of children. Although not perfect, it attacks the shape-shifting disease in a novel way.

In 10 seconds? After more than 30 years of development, the World Health Organisation (WHO) and Malawi have launched the world’s first anti-malaria vaccine that spots the disease-causing pathogen despite its ability to fool the immune system. (Read the science)

Wow, how does it work? The vaccine RTS,S activates the immune system in the first stage of malaria infection, when the parasite Plasmodium falciparum enters the human body through a mosquito bite. The vaccine prevents the parasite from getting into the liver, so that it can't mature and multiply before re-entering the bloodstream infecting red blood cells to spread the disease. The vaccine was created by artificially modifying a protein found in Plasmodium and fusing it with hepatitis B surface protein. (Read more)

Why is this first stage crucial? Malaria has three stages and the parasite changes its shape throughout. This means the immune system has a difficult job chasing this intruder compared to a virus that is recognisable, as certain proteins on its surface always look the same. Here, by the time immune cells figure out who the enemy is, it puts on a new uniform. The vaccine was designed to strike before this occurs. There can be 60 different shapes in a malaria infection and creating a vaccine that recognises them all has proved difficult. (Read more)

Sounds like it’s not so effective? Well, according to clinical trials the efficacy rate is 40% at best, which is indeed not as high as with other diseases. More precisely, RTS,S prevents about 3 in 10 life-threatening, severe malaria cases and reduces severe anaemia – the most frequent cause of death in infected children by 60%. What will also affect its efficacy is its unusual schedule: it needs to be given four times - once a month for three months and then a fourth dose 18 months later. The question is: will parents turn up with their child for the booster shot? (Read more)

How was the vaccine created? RTS,S was developed on the hypothesis that antibodies against the Circumsporozoite protein (CSP) – a secreted protein of the Plasmodium parasite – would protect humans from infection. Manuel Elkin Patarroyo, a Colombian immunology professor made the world's first attempt to create a synthetic vaccine against Plasmodium falciparum in 1987. After three decades of research, the vaccine was finally approved by the European Medicines Agency (EMA) in July 2015 and by the WHO in 2017. (Read more)

Are there any risks or side effects? Yes. Studies reported side effects which include pain, fever and convulsions. But according to the EMA, the benefits of the vaccine outweigh the risks and so it will be available to children under the age of 2. However, the WHO does not recommend the use of RTS,S in very young infants (6–12 weeks), as its efficacy has been found to be low for this group. (Read more)

So despite this, they are still rolling the vaccine out? Yes! It is a huge step forward. The director of the WHO’s malaria programme acknowledged that the vaccine was flawed but said the world could not afford to wait for a better option. “We don’t know how long it will take to develop the next-generation vaccine” he said. The goal is to save as many lives as possible, while we are working on a better vaccine.

How big a problem is malaria?

Malaria kills some 435,000 people around the world each year, the majority of them children. Most of these deaths occur in Africa, where more than 250,000 children die every year, according to the WHO.

Malaria enters the human body with the saliva of an infected Anopheles mosquito’s bite.

Not all mosquitoes are equally adept at transmitting the protozoan parasite Plasmodiumfrom one host to another, but the female of the Anopheles can, spreading an often deadly and devastating disease. This is because Anopheles females need to feed on human blood to produce and nourish eggs.

(Psst, Priyanka distilled 9 research papers to save you 701.2 min)