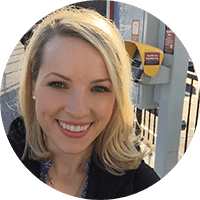 How did lab monkeys survive with HIV for six months without daily drugs?

Scientists are getting closer to a treatment for HIV patients that doesn’t require taking drugs daily. They have achieved promising results using compounds that track and suppress the HIV better than current antiretroviral drugs. 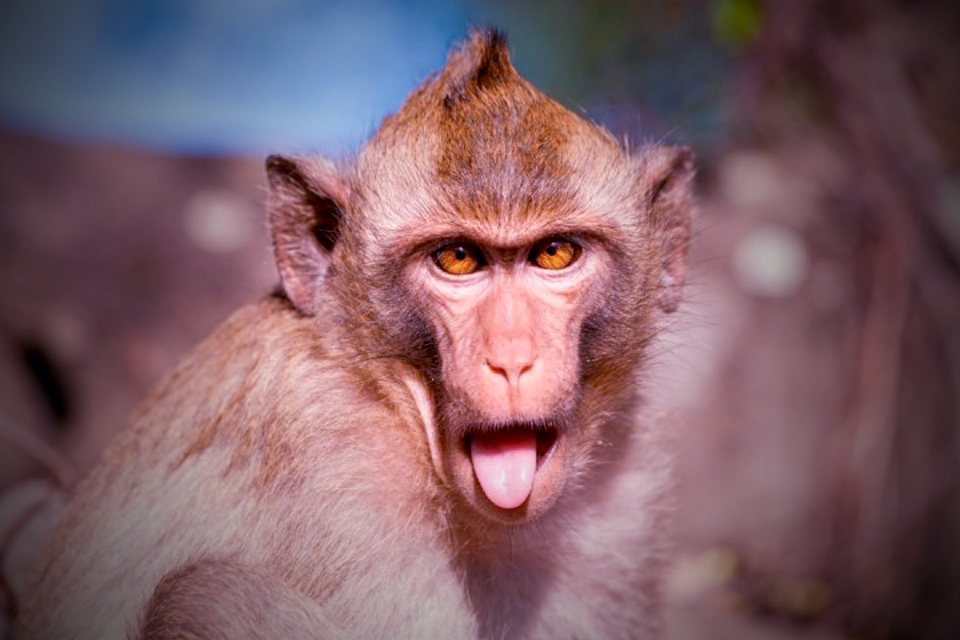 What was the discovery? Lab monkeys infected with a virus mimicking human HIV were given bNAbs and molecules to stimulate the immune system along with an initial dose of conventional antiretroviral drugs. The result was that the animals did not need any other treatment for six months, as the virus was suppressed. (Read the preliminary results presented at a recent conference)

So why is this significant? This opens up the possibility for HIV infections to be treated by taking drugs only a few times a year, or even prevented in the future. The goal is “remission”, a state where the patient has no symptoms. Modern antiretroviral drugs reduce the HIV levels to small numbers in the body, but the trade-off is that they have to be taken daily. In their absence, the virus quickly multiplies.

Okay, and what are bNAbs? They are ‘broadly neutralising’ antibodies, because they bind to a large number of virus strains. As antibodies, their job is to attach themselves to infections, and then either disable or illuminate them so that immune cells can find and destroy the invaders. (Learn more)

Why are bNAbs effective against HIV? Because they are like heat-seeking missiles that ‘lock’ on to their target. The HIV can play cat and mouse by rapidly mutating and hiding in infected immune cells, making the immune system unable to identify and neutralise it. But bNAbs can spot parts of the virus that don’t mutate and bind to them. (Find out more)

So are we talking about a possible HIV vaccine? You’ve got that right! Coming up with an effective vaccine would be equal to finding the Holy Grail in HIV research. Researchers are trying to unlock the mechanism whereby the human immune system can produce bNAbs – currently only a small number of HIV-infected patients develop them. If possible, this would open the path to preventing or suppressing HIV infection through a vaccine. (Read more)

Why would bNAbs be a breakthrough in HIV treatment and prevention?

There are around 35 million HIV-positive people living on the planet who require daily drugs to save them from developing lethal AIDS.

Therefore finding an alternative to daily medication would save a large amount of money for national healthcare systems.

Additionally, according to WHO estimates, there are 17 million HIV-infected people globally who don’t receive antiretroviral therapy, so a different therapy could help to save their lives too.

Psst, Kayla distilled 8 research papers and Endre distilled 18 more to save you 1223.1 min.