The holy trinities of scientific storytelling 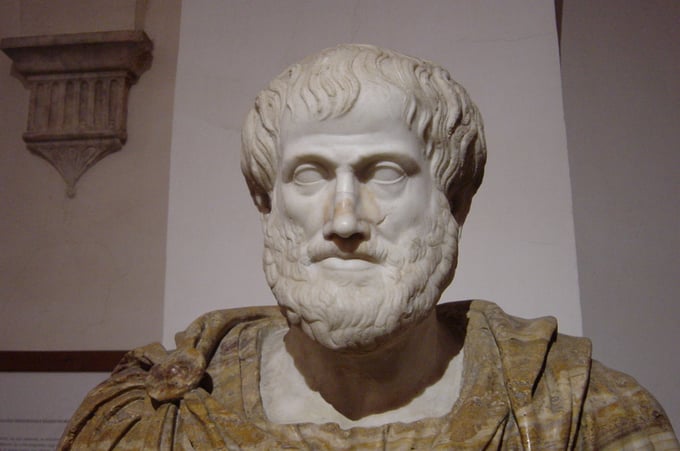 The Eureka!-in-bathtub mathematician?
Nope, that was Archimedes.

Um, the one who said that philosophers should rule as kings?
Closer! That was Plato.

How about the “I know that I know nothing” one?
Ah, that was Socrates — Plato’s teacher.

Don’t worry, I’d also forgotten about Aristotle — turns out he was Plato’s student — until a conference about science policy, outreach and tools (#SpotOn17).

The organisers had the brilliant idea of inviting the brilliant Simon Lancaster — a speechwriter who bears the sin of having written for the CEOs of faceless conglomerates like HSBC, Cadbury and Intercontinental Hotels — to show us scientists, former or current, how to better explain science.

Top tip for #scicomm from Aristotle's Rhetoric: you must have all three of...
1. Ethos - can you be trusted?
2. Logos- do you make sense?
3. Pathos - can the audience care about what you're saying?@bespokespeeches #SpotOn17 #SpotOnStories pic.twitter.com/FykQlpJCWl

A three-book series with 60 chapters, Aristotle’s Rhetoric is a magnum opus on the art of persuasion.

Simon reminds us that for an argument to stand on its own, all three of the following must be evident:

So now you’ve got the crux of your story, but you still have to package it.

The basic elements and neurological reactions of a good story - steal this tip for #scicomm!@bespokespeeches

Poetics is Aristotle’s regrettably half-missing treatise on the art of storytelling.

Simon takes Aristotle’s three key elements of a memorable story just a step further by relating it to neurotransmitters responsible for our emotional response:

As scientists, we have a duty to share our knowledge — and help others understand what we’ve shared.

Good storytelling welcomes newcomers to our research. It includes and invites support from the public and can put us in touch with other innovators who can help solve our problems faster.

Now who wouldn’t want that?

Listen to Simon Lancaster’s full talk below, as recorded by my humble smartphone at the event — apologies for any coughing and rustling!

And here’s a closer look at Simon’s slide, where he emphasises his own holy trinity — a relatable metaphor, a captivating story, and a punchy soundbite:

SW: This article is by no means a comprehensive study, so please get in touch with us if you feel that I’ve missed or misinterpreted something important. 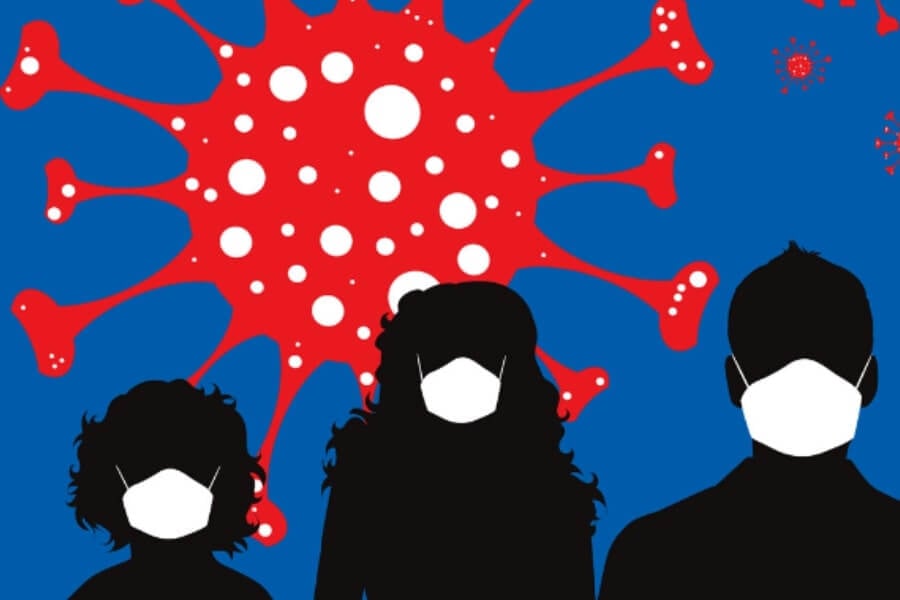 How to learn to tell a science story and have fun?