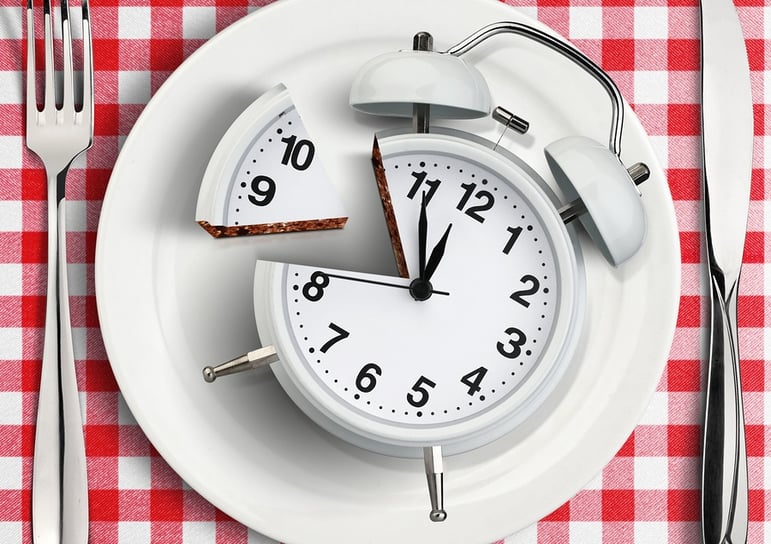 Research shows that we can regulate our weight and protect ourselves from metabolic diseases even when genes affecting our eating habits are malfunctioning.

In 10 seconds? Scientists have observed that mice with broken ‘clock genes’ have irregular sleeping and eating patterns that lead to problems with their metabolism and weight control. But fortunately, simple lifestyle changes can be enough to overturn such genetic predispositions. (Read the science)

What’s the discovery?Scientists studying mice with irregular sleep patterns have proved that broken ‘clock genes’ cause them to eat at random times, get obese and develop metabolic diseases. But they have also shown that the genetic malfunction can be counteracted with lifestyle changes. (Read the paper)

How did they ‘break the clock’ in the mice? There are about a dozen ‘clock genes’ in the bodies of humans and mice that regulate circadian rhythms, the body clock that tells us when to eat and when to sleep. When these genes malfunction, our sleep patterns break and we may start eating at night. This is the state that researchers recreated in lab mice to test their theory. (More on clock genes)

And could the animals still function with a broken clock? Good question – it turns out the answer is yes! To their surprise, the researchers discovered that mice with faulty clock genes that eat only in a strict time frame were still as healthy as their normal counterparts.

Wow, how is that possible? You might’ve heard about it before: it’s called time-restricted eating or intermittent fasting. What happens is that our meal times tell our bodies when to nourish and when to repair. During the nourishing period, our metabolism is working to get the most nutrients out of our food, and during the repair phase it focuses on burning fat and fixing damaged cells. Researchers believe this kind of diet creates an internal resilience in our bodies that protects us from certain diseases. (How sleep affects obesity)

So how can we utilise this knowledge? Interestingly, the research team found that eating less healthy food within a 8–12 hours window did not make the lab mice more fat or sick. This is because the first meal of the day tells the body that the ‘nutritional window’ has been opened, and after 8–12 hours, the ‘repair phase’ kicks in. So as long as we don’t eat outside the nutritional window, we can counteract the effects of faulty clock genes. (More on eating patterns)

How does this mice study translate to humans in general? To put it simply, people with a faulty body clock need to follow the same discipline enforced on the lab mice. In humans the negative effects of a faulty circadian clock can be made worse by eating unhealthy food at the wrong time. The study also highlights the genetic factors that can lead to sleep deprivation and eating irregularly. So if you're not convinced yet, that late night kebab is a double whammy in reality! (More on clock genes and obesity).

The importance of clock genes

There are a number of genes that together set up and fine tune our circadian rhythms or biological clocks. Among them are CLOCK, Bmail1, Per1-3 and Cry1-2.

The genetic mutations behind Prader-Willi syndrome – which make children constantly hungry and leads into obesity and type 2 diabetes – also interfere with the circadian clock.

A broken body clock can lead to developing Night Eating Syndrome and also boost the risk of bipolar disorder, depression and attention-hyperactivity disorder.

So, pinpointing these genes can help to identify people who have disrupted sleep patterns and are more prone to overeating and gaining weight. Regulating the sleep of such individuals is a step towards cancelling out their genetic predispositions.

Nicolas is a science journalist based in France. He completed his PhD at the University of Bordeaux specialising in mitochondria and genetics. 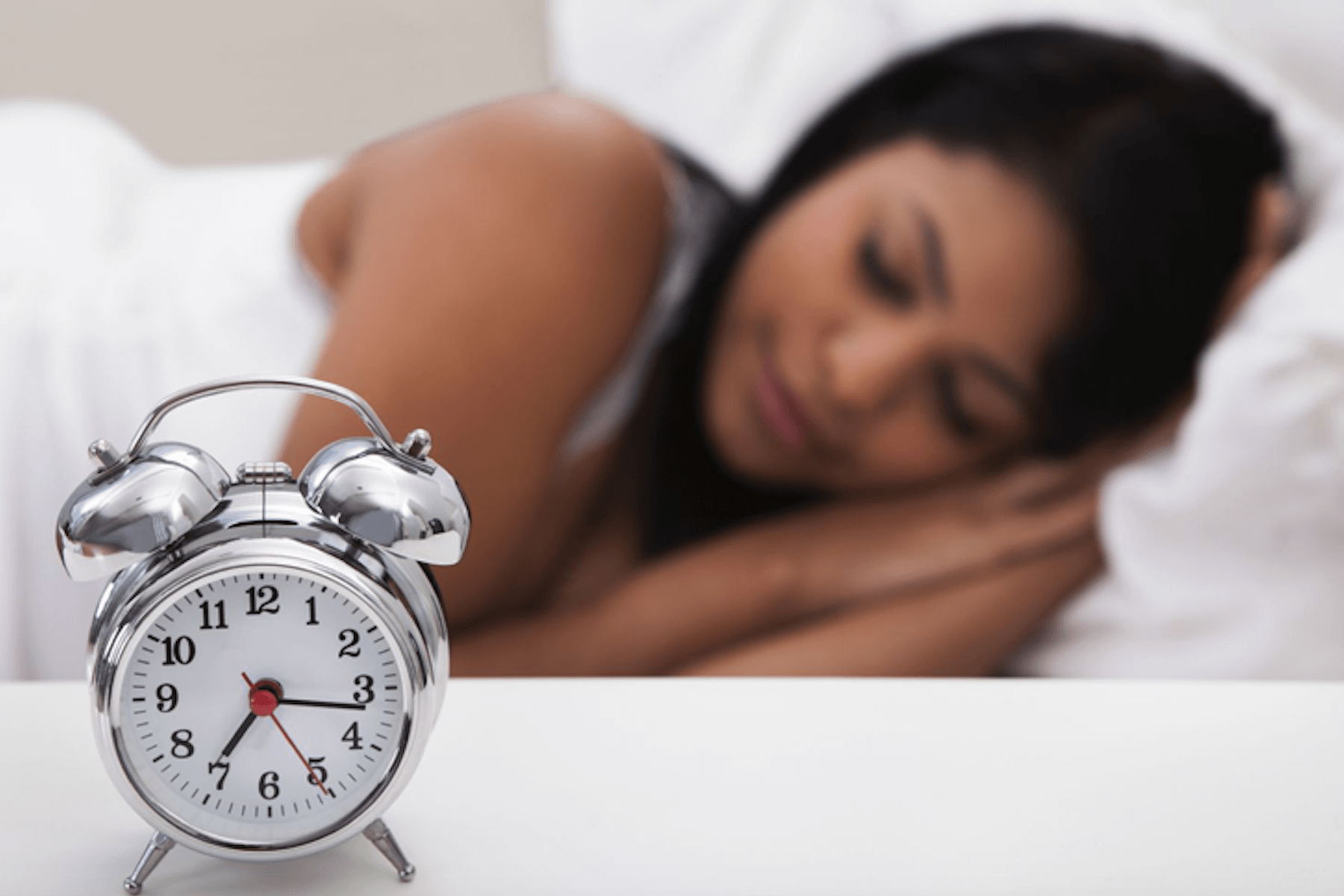 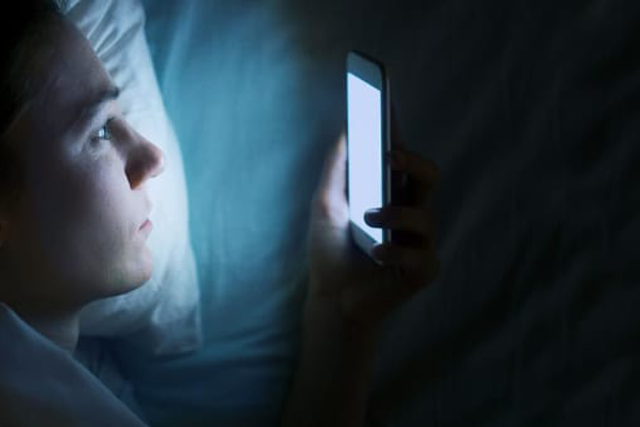 Phone-induced insomnia is in the eye of the beholder 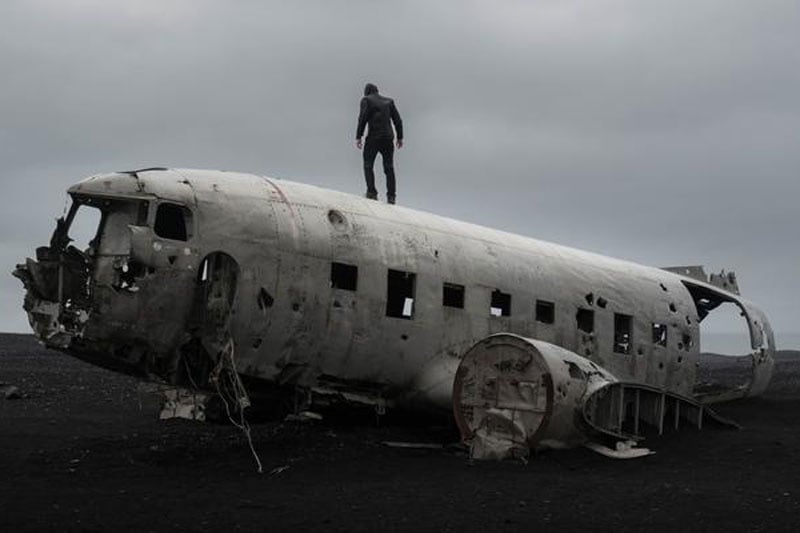