How to improve your academic English to get your article accepted?

English is now the lingua franca of science, but many researchers grew up speaking other languages. Sometimes it puts you at a disadvantage when an editor rejects your otherwise cutting-edge article because of your written English. What can be done? 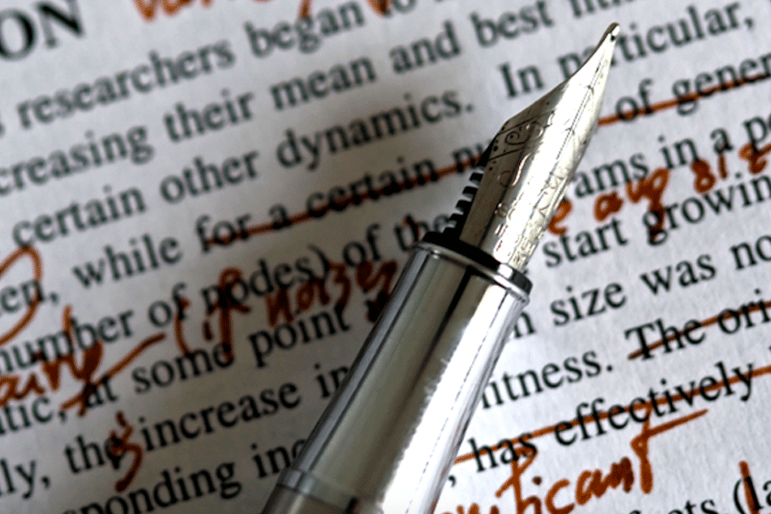 In a recent Nature article, Dr Vera Sheridan from the School of Applied Language and Intercultural Studies at Dublin City University argued that institutions needed to include language services and translation in grants. We asked her about her practical writing advice and are delighted to share it with you.

Attention to detail is the key

Multilingual scholars are aware that academic writing is a hard-won skill in a first or additional language. There are similarities as every writer has to attend to meaning and cohesion in a particular genre as well as attending to detail such as punctuation and referencing.

However, writing in English as an additional language also requires attention to grammatical elements such as those pesky prepositions and articles which are not simply right or wrong but can change the nuance of a sentence.

“Some disciplines recognise the challenges presented by writing academic English; the scientific community is gradually becoming aware of the benefits and obstacles associated with English as a lingua franca.”

So what can a student do when writing in English?

Firstly, you do not have to begin at the beginning: there is always a section of a paper which you find easier to write in your particular discipline.

By segmenting your work, you can build up the sections in order of writing preference and with this approach also overcome the difficulty of facing a blank page.

“Initial writing is not going to be perfect: a draft is created in layers.”

Once you have written a segment, leave it for a day so that you come back to it with fresh eyes.

At this point, you can read and reread your work critically by focusing on one thing at a time and highlighting (I use red) anything which raises a query that requires research instead of an immediate solution. In this way, you can work constructively towards creating a piece of writing situated in the different genre conventions of your discipline.

“Reading, therefore, goes hand in hand with writing, not only the critical reading but also as preparation for writing. For instance, have you followed your reading with notes which differentiate between your words (so a summary) and direct quotations so that you avoid accidental plagiarism?”

This is some general advice but I hope you find the perspective useful.

So, how to set about your writing, in this instance a journal article?

This how I do it.

Firstly I assemble all my material: articles for background reading, many of which will form the theoretical overview section of the article.

Secondly, having read an article I briefly summarise its main content/specific argument/theory and note where it might be useful, such as the introduction, methodology section or theoretical overview. This might seem tedious but the more you write the clearer your ideas become.

“During this time I do not use the Internet which becomes a distraction or an excuse for procrastination. Internet use is forbiddenduring writing for the same reason.”

Next, comes the hard work of checking, including decisions about deleting.

I cut deletions and paste into a new file just in case that writing is useful later. When I finish the draft I save according to date with a folder containing innumerable drafts as I craft the article layer by layer. 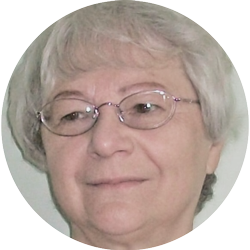 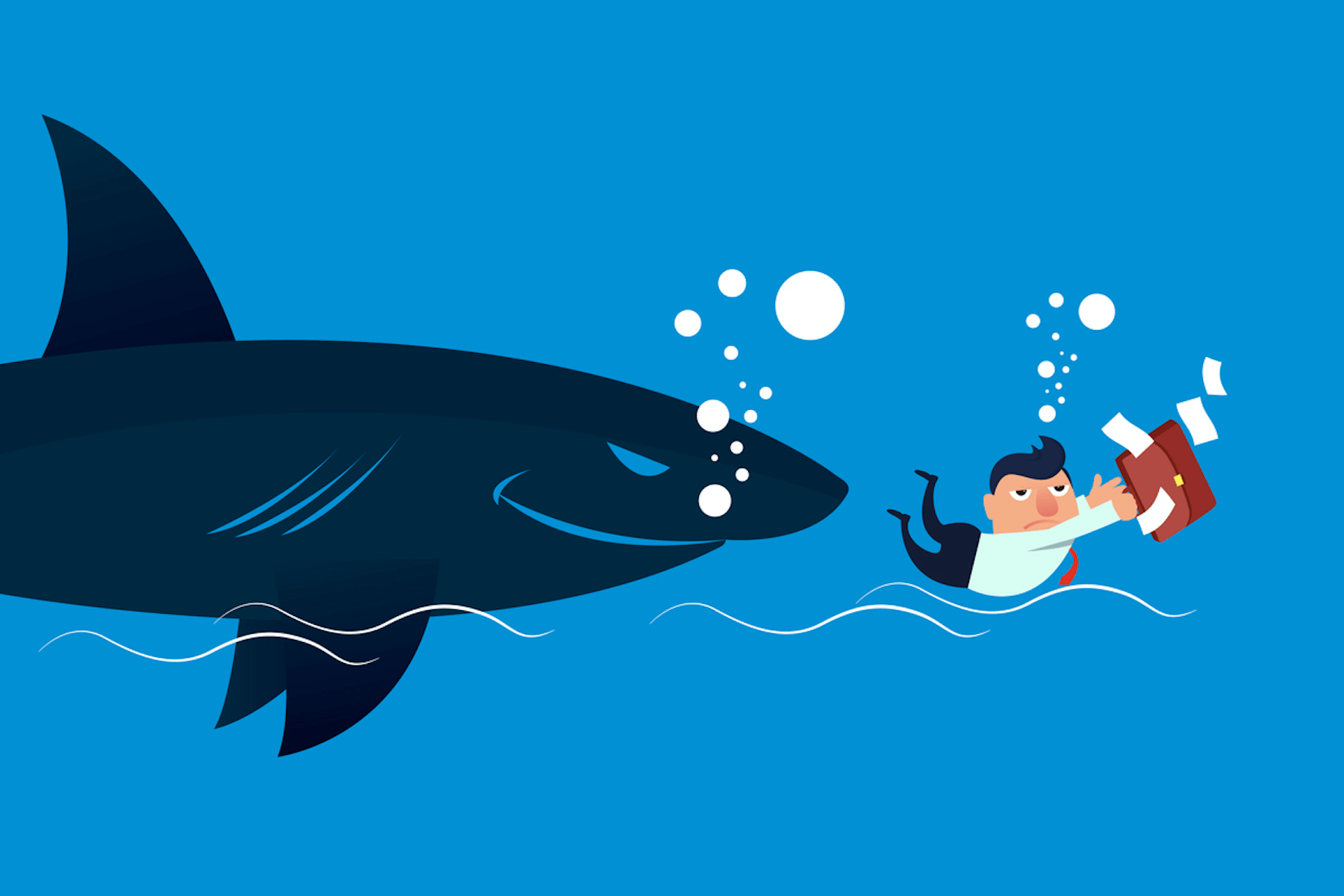 Predatory journals contribute to inequity in the academic food chain

Einstein's theory was proved right but what do physicists think today?